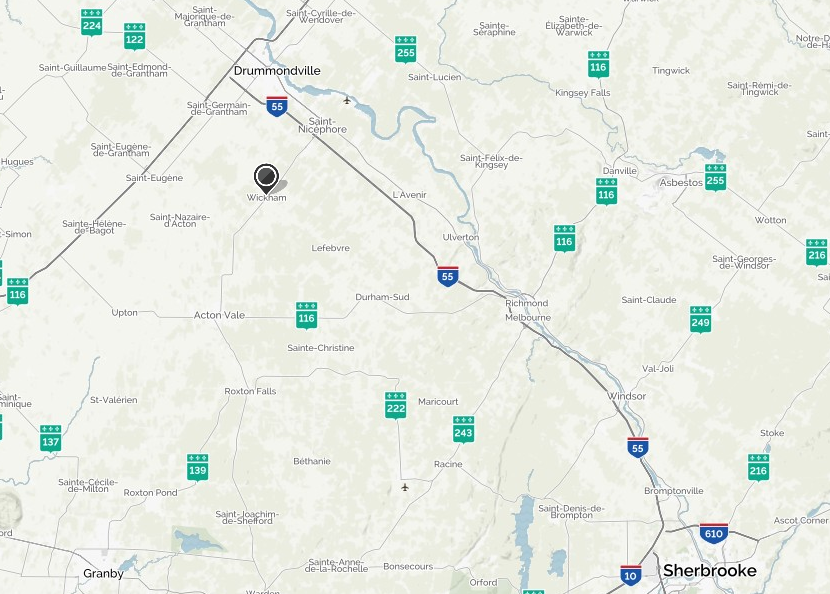 “The Brave Avenger of President Lincoln.”

On April 26, 1865, ten days after the assassination of U.S. President Abraham Lincoln by Confederate sympathizer John Wilkes Booth, a party of 25 men led by Captain Edward Doherty of the 16th New York Cavalry Regiment, surrounded a tobacco barn near Port Royal, Virginia where Booth and his accomplice David Herold were holed up. Doherty ordered the two men to surrender and Herold complied, however Booth attempted to shoot Doherty through a crack in the barn door. Before Booth could discharge his weapon, he was shot dead by Sergeant Boston Corbett, whose alert response in all likelihood saved Edward Doherty’s life.

For Edward Doherty and his family, the capture of Booth was the highpoint of a life which until that time had been marked by struggle and, at times, misery. The Doherty family hailed from Sligo County, Ireland. In 1832, six years before Edward’s birth, his parents and older siblings witnessed a cholera epidemic which killed nearly the entire population. In fact, the epidemic caused more deaths in Sligo than in any other place in Ireland. An Irish journalist at the time was moved to write, “Sligo is no more.” One of the residents of Sligo who survived the tragedy was Bram Stoker’s (the author of Dracula) mother. Reportedly the impressionable Stoker was so affected by his mother’s account of “coffin makers knocking on doors in the night looking for corpses and of victims being buried alive,” that he was moved to write his classic tale of the undead. The Doherty family, like so many Irish, during the cholera epidemic and the potato famine that was to follow 15 years later, chose to emigrate. The journey which led them to settle in the Eastern Townships ended with their arrival in Wickham during the middle of the eighteen thirties. Three years later, Elizabeth Doherty and her husband Henry celebrated the birth of their third son, whom they named Edward.

While life in the Townships was a vast improvement over what the Doherty family had experienced in Ireland, it was still difficult for Edward, who was not in line to inherit the family farm, to make a living. However, the decade of the eighteen fifties brought about fundamental change in the Townships. The region’s relative isolation ended with the construction of the St. Lawrence Atlantic and Grand Trunk Railways. In fact, the Grand Trunk line passed close to the Doherty’s family farm in Wickham affording Doherty, like many other men in their early twenties, the opportunity to move south in search of a higher standard of living. By the time the Civil War began, Doherty was living in New York City and he enlisted in the Union Army shortly after the South seceded.

Doherty’s initial involvement in the war ended early in the conflict when he was captured at the Battle of Bull Run, a resounding defeat for the Union Army. Doherty would spend the next year of his life in a Confederate prison camp in Richmond, Virginia. However, a year later Doherty escaped from his captors and returned to New York City. Twelve months later, Doherty reenlisted, this time with the 155th Infantry Regiment for a three year term. Shortly thereafter, he was promoted to the rank of captain. A year later, Doherty joined the 16th Cavalry in New York. The 16th Cavalry spent the remainder of the war helping defend Washington, while also engaging in a number of scouting expeditions which took them into Virginia, the heart of the Confederacy.

By the end of the war, Doherty had gained the confidence of his superiors, resulting in his assignment to lead the group of soldiers charged with capturing Lincoln’s assassin. He was paid a bounty of more than five thousand dollars for successfully fulfilling his mission. More importantly, he was given the honour of being buried in Arlington National Cemetery upon his death in 1897. In Sligo, Ireland a headstone was erected in memory of Doherty, in spite of the fact that he almost certainly never visited the home of his ancestors. The inscription on the headstone read, “The Brave Avenger of President Lincoln.”